Home > Who we are > Patrons & President

“I support KidsOut because I passionately believe all children deserve some fun and happiness in their life. Without this essential element their ability to learn and grow can be seriously affected. Their trust in adults can also be fractured in a way that they might never recover from. We owe it to the children to give them access to fun, love and nurture.  Our support is even more important in these COVID times”.

Helen Pitcher was perviously Chairman of KidsOut’s board of trustees for ten years. Under Helen’s passionate leadership, the charity transformed into a truly national organisation, supporting over 50,000 children a year. Having been involved with the charity since its inception, KidsOut is a cause close to Helen’s heart and there is no one more dedicated to ensuring it fulfils its mission to bring fun and happiness to those children who need it most. The KidsOut team are delighted that Helen has agreed to combine the Chairman and President role whilst a Chairman is sought.

Helen is an experienced Chairman, Board member, Board facilitator and Coach. She works across the range of FTSE, Professional Service, Private Equity and Family firms, where she has led some of the biggest Board Evaluations. Helen is also a coach to many leading CEOs, Chairman and NED’s. She was awarded an OBE for services to Business in 2015. 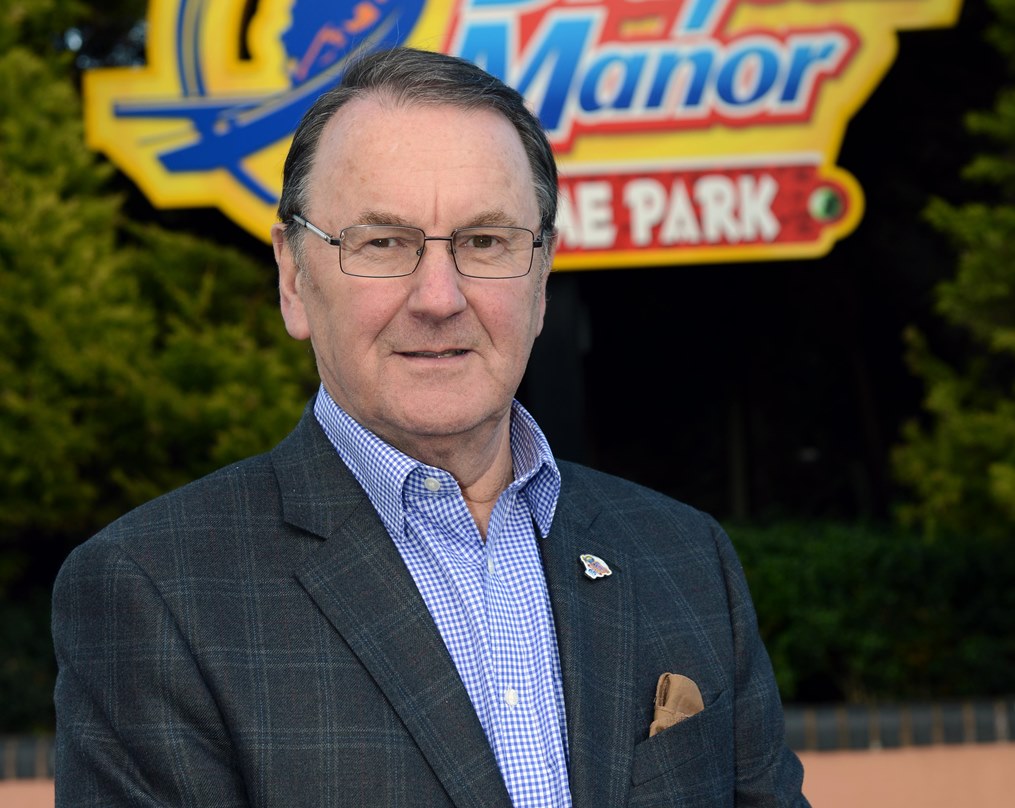 Colin Bryan was born in London in 1948, and was brought up in the world of the theme park industry. He took the reigns of Drayton Manor Theme Park as Managing Director in 1973, with his mother Vera Bryan retaining a prominent position.

He has personally built rides and attractions at the park with his bare hands, such as Shockwave, Apocalypse, Stormforce 10 and Thomas Land, which have helped the park gain recognition, and become the fifth most visited theme park in the United Kingdom. The family has ploughed more than £30m in the park, with a new ride or attraction added every year.

“Some of the children we welcome on the National Day Out are so helpless, they don’t have any chance. My father was very much in favour of giving them this fun day out, and I’m so glad that I’ve been able to carry it on with help from everyone here.”

Gillian Joseph has more than 30 years of broadcast experience, she presents Sky News at Breakfast and can be regularly seen across the rest of the output as well as reporting on the road.

She started her broadcasting career with the BBC in Manchester before becoming a radio reporter and producer with Radio Merseyside. During her time in Liverpool, she was one of the first to break the news of the James Bulger murder case in 1993.

Gillian returned home to London in 1998, working as a reporter and newsreader on BBC Radio 1. Since then, she has reported for the BBC’s Black Britain programme, both the One and Six O’Clock News, Newsnight and the Holiday programme. She also presented a Sunday morning reflective news show on BBC London 94.9FM and regularly presented for 5 Live.

Prior to joining Sky News, Gillian presented the news on BBC Breakfast and on BBC London. She also worked as a presenter for BBC News 24.  Gillian played a major role in the coverage of the aftermath of the 2004 Asian Tsunami, and has reported from locations across the globe including Europe, the Caribbean South America and Africa.

Accustomed to seminal stories, she presented live on air for several hours the day Iraq went to the polls in the country’s first­­­­ democratic elections. Gillian has covered the Queen’s Diamond Jubilee, the Royal wedding of Prince William and Catherine Middleton, the funeral of Baroness Margaret Thatcher and the death of Nelson Mandela. In 2016 she played a major role in the historic American Presidential elections reporting for Sky News from both Washington and New York. She returned to Washington DC to cover the 2020 elections.

In 2017 for three days, she was the sole presenter on a Sky News specially commissioned pop-up channel. Sky Ocean Rescue broadcasted investigative reports and documentaries as well as live coverage of the EU Our Ocean Conference from Malta.

She has covered every UK General election since 2001 and extensively reported on the EU referendum around the country. 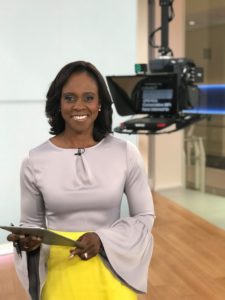 John came to the world’s attention in January 1991, when as a POW in Gulf War I, his bruised and battered face flashed onto television screens around the world. He has written two best-selling books on his experiences and the documentary, ‘Tornado Down’ was Independent Documentary of the Year and a BAFTA Award Nominee. He has extensive international TV, radio, PR and media experience and has built up an international speaking reputation.

During his RAF career, he flew Tornado GR1 on various squadrons and whilst in MOD he developed and delivered programmes on leadership, safety and human error in aviation.  Using this experience, he runs a business consultancy as an executive coach and development consultant focusing on leadership, strategy and change.  A past Chair of the International Management Board of the Association of MBAs, he is a governor of Worcester Royal Grammar School and member of the Institute of Directors and The Royal Aeronautical Society. 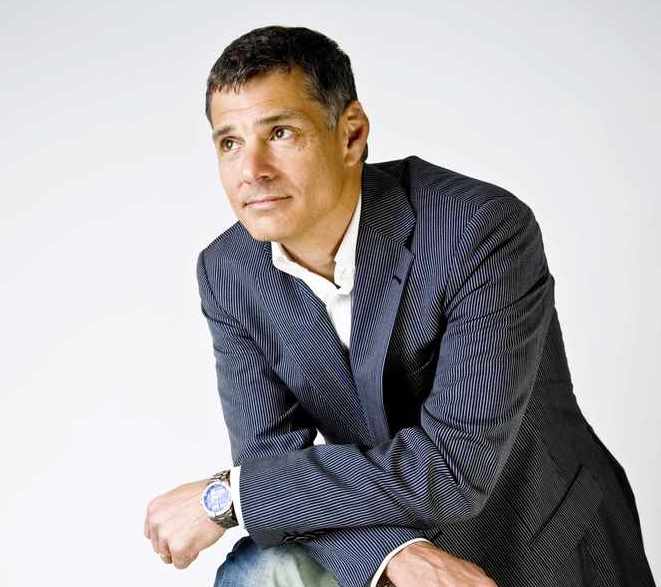 Vicky Thornley is an Olympic silver medalist and one of Britain’s most prominent athletes. Vicky came to prominence through the GB Rowing Team Start programme, becoming a leading British sculler.

A former equestrian rider and model, Vicky has competed at both London’s 2012 Olympics and 2016’s games in Rio. Her most recent Olympic outing saw Vicky win a silver medal alongside Katherine Grainger in the women’s double scull.

Vicky also has her own website where she shares updates about her athletic journey as well as recipes, training tips and videos.

KidsOut is humbled to have the support from one of the nation’s most successful athletes. 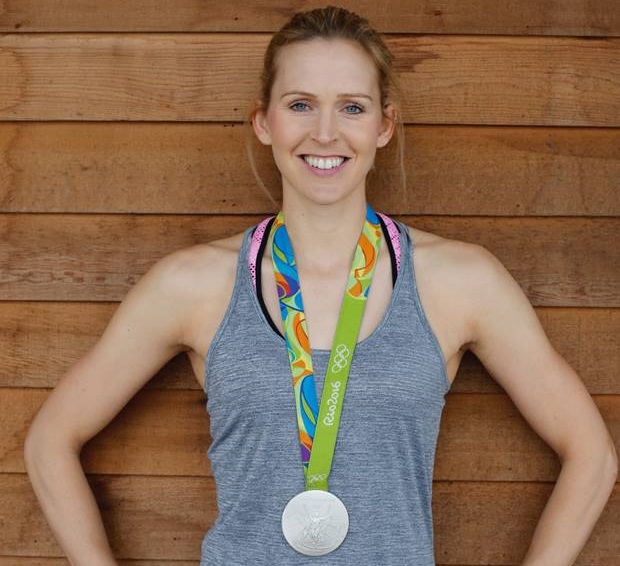 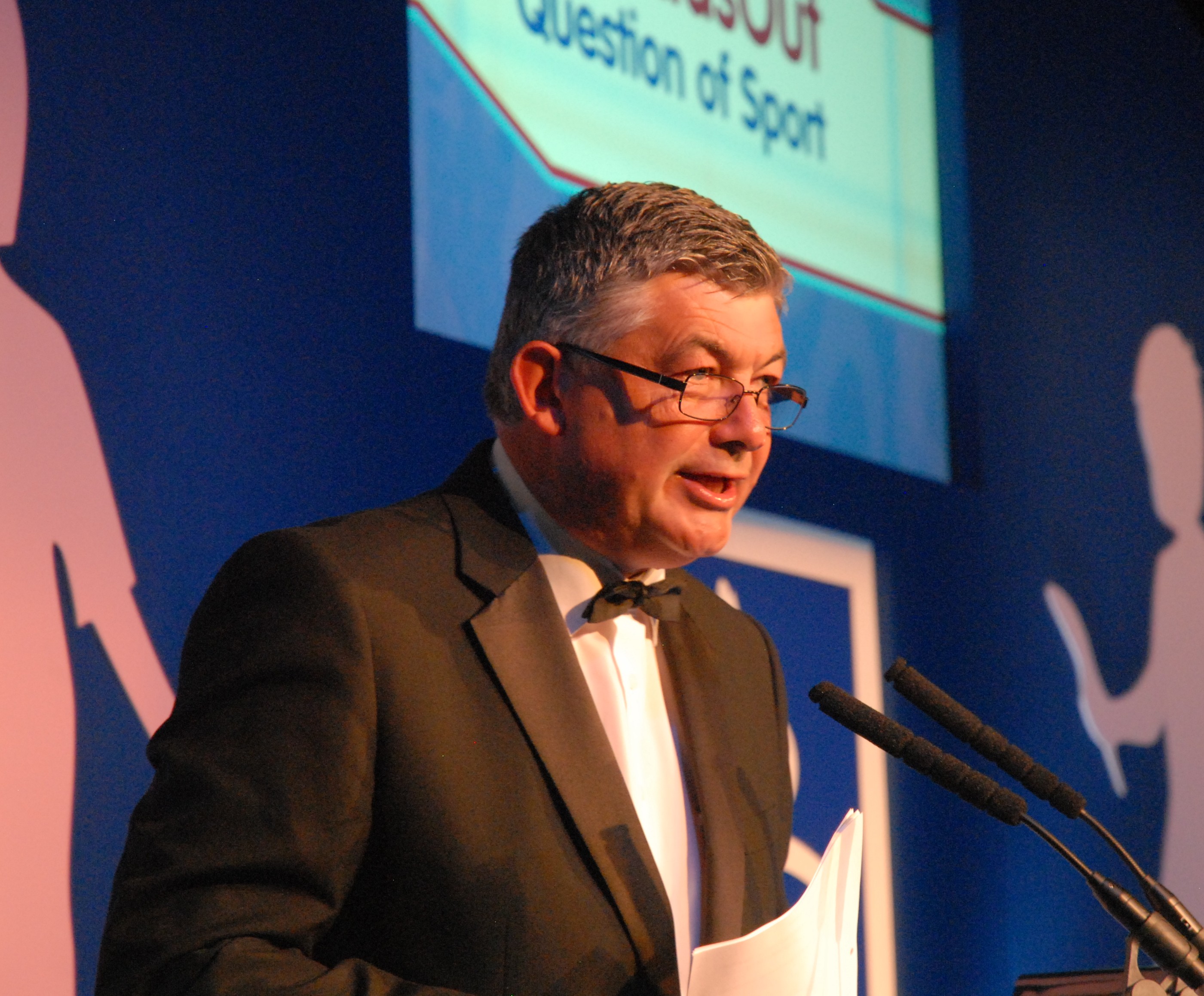 John Parrott is one of snooker’s greats, spending fourteen consecutive years in the world’s top sixteen, eleven of them in the top six and being ranked world number two for three years. John is seventh in the all-time list of ranking tournament winners, being one of only five players to hold both the World and UK Championships in the same calendar year. He was awarded an MBE in 1996 and now works regularly as a TV presenter and pundit as part of the BBC snooker and racing teams’.

John is no stranger to KidsOut, previously hosting Question of Sport events all over the UK and being the voice of the KidsOut BBC Radio 4 appeal.

KidsOut is delighted to have such a well-known sporting celebrity as a patron. 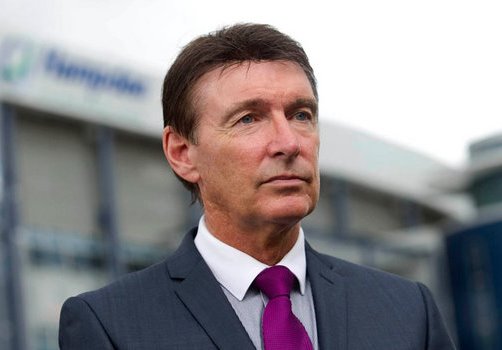 Gordon Smith was a professional footballer for 18 years having played at the top level infour countries – Scotland, England, Austria and Switzerland. He was a treble winner in his first season with Rangers, scoring 27 goals from midfield. He was voted into the best 100 Rangers players of all time in 2001. After retiring, Gordon has been an independent Financial Adviser, a Players Agent, Assistant Manager of St Mirren, Director of Football at Rangers and Chief Executive of The SFA. He is best known for his media work over the last 25 years having been a guest analyst for Sky TV, BBC Scotland, ESPN, STV and now PLZ Soccer. He has always been heavily involved in the charity world and gave all the royalties from his autobiography to the Variety Club Scotland. He is delighted to be a Patron for KidsOut.