Home > Who we are > Ambassadors > Nick M Child 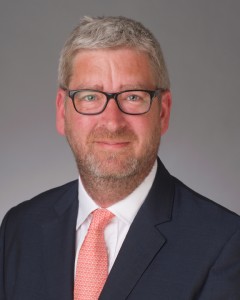 Nick’s connection to KidsOut is through his late father Graham Child and the late Peter Jarvis OBE, who were the founders of KidsOut.

Nick is also the founder of Law Rocks! (www.lawrocks.org), a global charity with events held in London, New York, Los Angeles, Boston, Philadelphia, Tokyo, Hong Kong, Vienna, Dubai, Sydney, Melbourne, Singapore, Washington DC and San Francisco which raises funds for various charities by way of a Battle of the Bands among law firms at world famous rock venues, and has raised over $5m for charities since its conception in 2009.

He is also a founder and trustee of The Jane Lemon Foundation, is a charitable trust  set up in memory of Jane Lemon QC  who was a much loved and enormously successful member of Keating Chambers from 1994 to 2019.  Jane died suddenly and tragically in April 2019. The Jane Lemon Foundation seeks to further those causes which were close to Jane’s heart, including legal education, support for young people and research into allergies.

Nick lives in Hampshire, is married to Katherine who is a lawyer, and has 5 children and as a result has no spare time.

“I was introduced to KidsOut when I too was a child, by my late father who was one of the two founders. I am now a father of five children who all enjoy a healthy and safe upbringing and environment, and I struggle with the fact that there are still so many children who do not enjoy such things. Being a part of KidsOut ensures I can have a positive effect on redressing the balance.”