Home > Who we are > Ambassadors > Bob Dodds 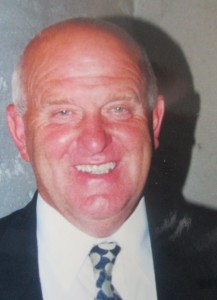 Educated at the University of South Glamorgan and Cardiff University, Bob is a retired Civil Servant who worked in Business Statistics. He was a founding member of Pontllanfraith Rotary Club, serving as its President in 1988/1989 and 2010/2011, as well as District 1150 Governor in 1996/1997. Bob received a Rotary International President’s Citation in 1997. Bob is currently a member of the KidsOut Committee for East Wales and in 2018 became District Ambassador for KidsOut.

Bob is married to Denise and has one daughter, two granddaughters, and one great grandson.