Home > Who we are > Ambassadors > Alex Wilson 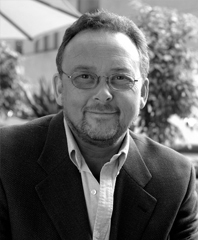 After a long and successful career with BT Alex retired in October 2011. Alex joined BT’s leadership team as Group Human Resources Director in July 2002, previously holding senior positions at companies such as Ford, Grand Metropolitan, Guinness and Diageo. Upon retiring Alex has now set up his own business, K and G Partners who specialise in coaching and mentoring.

As well as being a Trustee of KidsOut Alex is also the Chairman of The Living Paintings Trust, another charity that helps visually impaired people participate in the visual world of the arts.