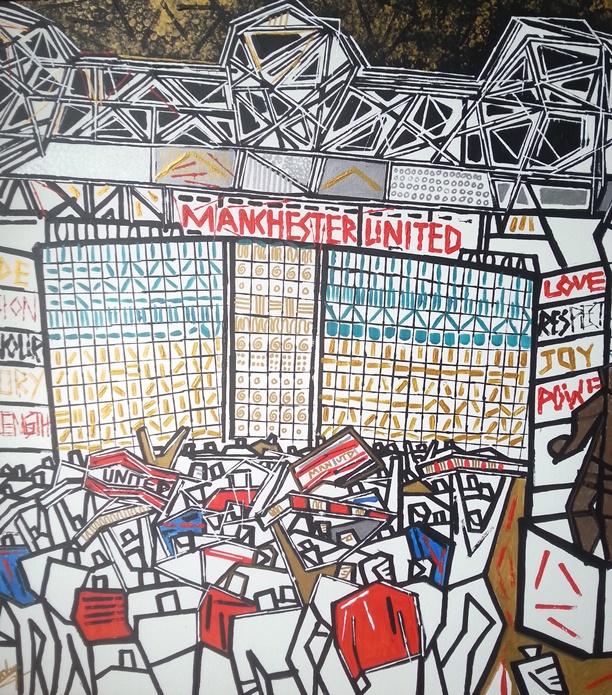 KidsOut’s renowned Question of Sport Quiz returned to Manchester on the 2nd of June to bring Fun and Happiness to local disadvantaged children.

Held at Old Trafford football stadium, the evening was the first time that the famous KidsOut Question of Sport Manchester event was at the historic grounds.

The quiz was hosted by legendary World Snooker Champion John Parrott. A patron of KidsOut and team captain on A Question of Sport TV show in the early 2000s, Parrott was instrumental in encouraging the charity to host their own.

Welcoming as many as 280 guests from some of the city’s most prominent businesses, the evening provided an exhilarating mix of networking opportunities and entertainment, raising more than £25,000. Local radio presenter Darren Proctor acted as compère while artist Ben Mosley painted an action scene of Old Trafford football stadium during the evening, which sold at the auction to raise funds.

KidsOut would like to extend thanks to all who participated in the event and made it possible, particularly those involved in the KidsOut Manchester committee.