On Wednesday 2nd October, the KidsOut team were lucky to attend an exclusive viewing of 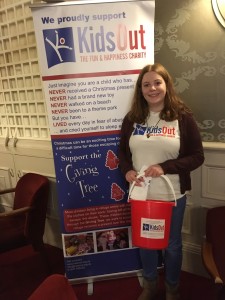 the new production Groan Ups at the Vaudeville Theatre in London. The evening was a special gala performance in support of the charity, with the night raising over £7,000 for KidsOut’s work with disadvantaged young people!

Groan Ups is the latest offering from the team behind the international hit The Play That Goes Wrong, with the new show telling the often hilarious yet touching story of five individuals as they progress through childhood into adolescence and adulthood. The performance attended by KidsOut was extra special, with an insightful post-show Q&A with the cast and crew!

KidsOut were extremely grateful to Kenny Wax Productions for not only organising this exclusive performance in support of the charity, but for also allocating some of the best seats in the house for KidsOut to sell as prizes at events. The charity also held a luxury raffle on the night, with items up for grabs including a brand new laptop, Apple Air Pods, and four tickets to attend The Play That Goes Wrong on the West End! All the money raised will go towards KidsOut’s vital work in bringing fun and happiness to some of the UK’s most disadvantaged children.

All of the team at KidsOut would like to thank everyone involved on the night for a cracking performance and all the assistance given to the charity. Special thanks to the cast and crew for giving up their time to attend the Q&A and to Kenny Wax Productions for their continued partnership with KidsOut. The support from Kenny Wax Productions is invaluable, helping KidsOut to spread fun and happiness in a multitude of ways. 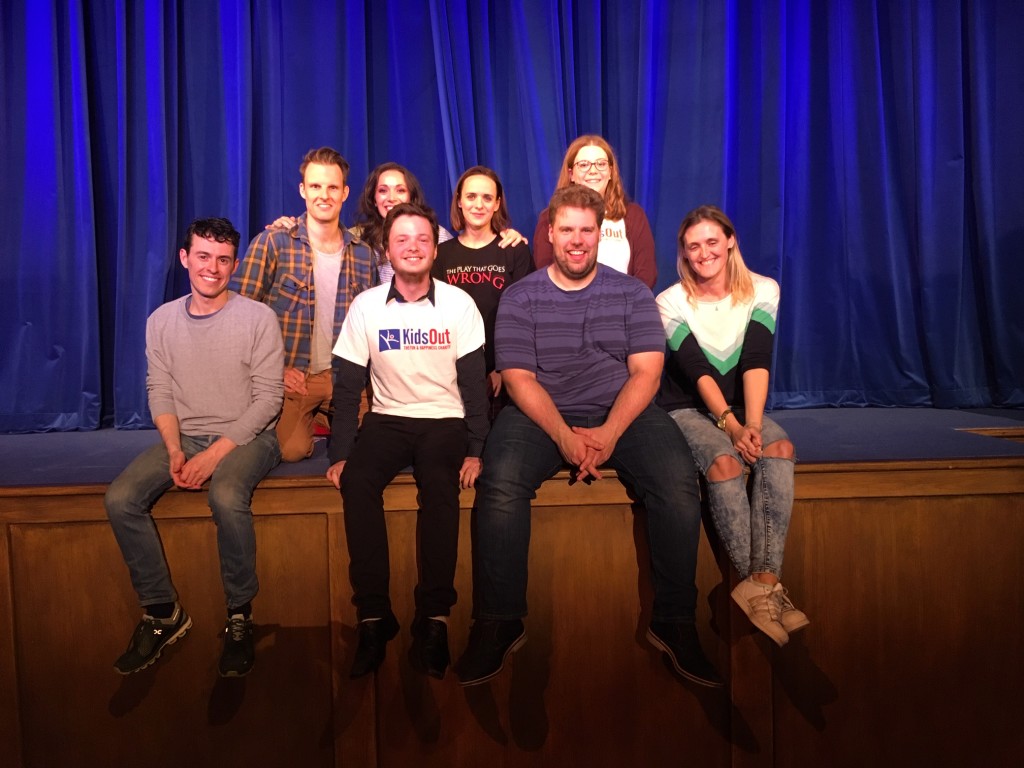